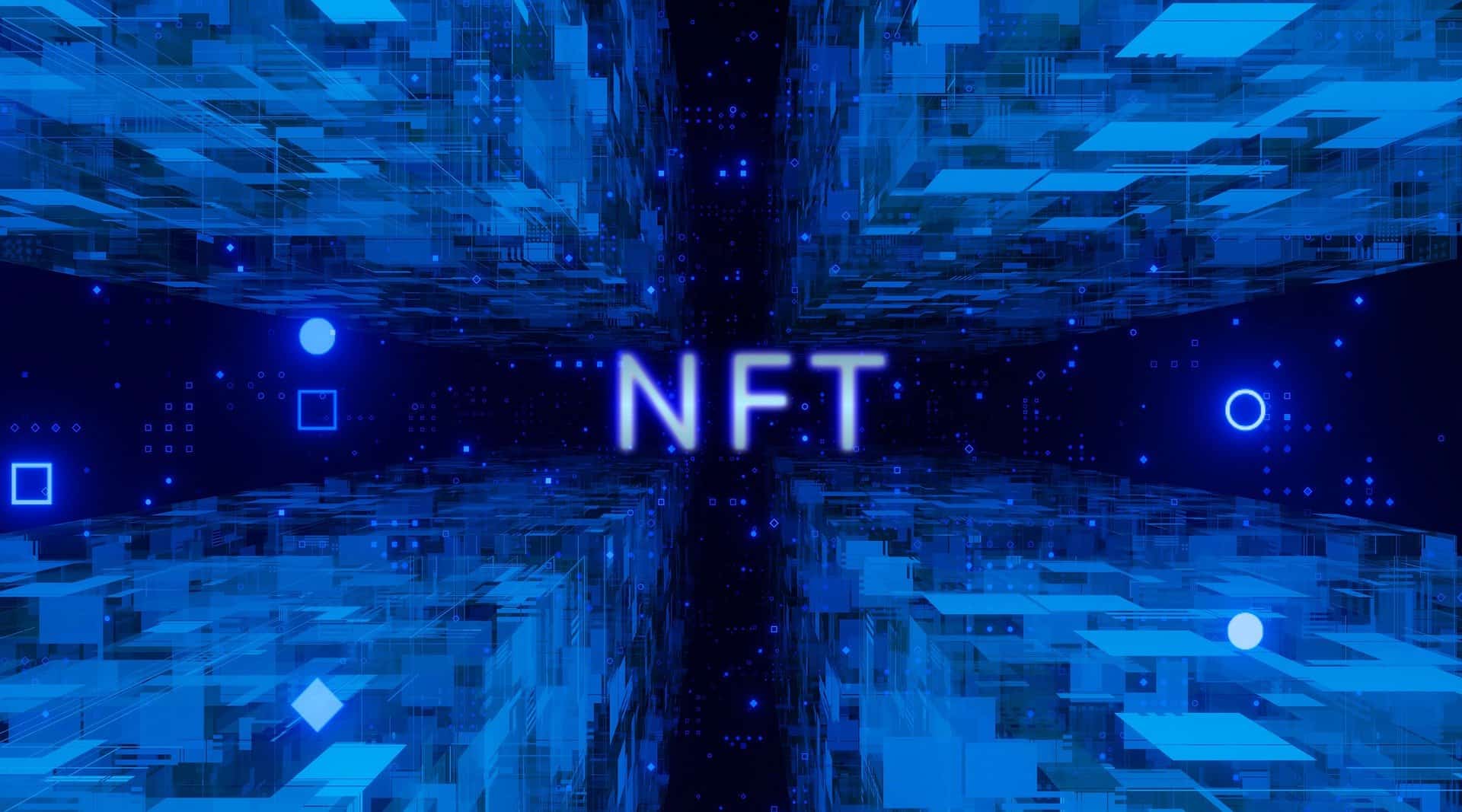 Among all the noteworthy events of 2021, one of the loudest is the sudden surge in the popularity of crypto technology. We’re talking, of course, about NFT tokens, which overnight became the subject of vigorous debate. It would seem that only a narrow circle of I.T. specialists knew about this term not so long ago. Still, every day, there is a fresh piece of news about another corporation interested in the financial prospects of tokens.

Game publishers and developers were not left out either. For example, metarun p2e, which is as progressive and offers users their new interesting crypto games. Square Enix’s president named blockchain integration one of the company’s priorities for 2022 – the same position is held by the heads of Two and Electronic Arts (the latter has slightly regretted his words).

Konami released an anniversary collection of tokens dedicated to the Castlevania series. Microsoft implemented NFT in Minecraft (and marked the launch of Windows 11 with a commemorative ticket), and G.S.C. Game World tried to implement them in S.T.A.L.K.E.R. 2: Heart of Chernobyl – but hastily abandoned the idea. Even Team17 jumped on the train, announcing and canceling the NFT collection based on Worms.

At the same time, without unnecessary ado, Valve banned the developers from publishing Steam products that allow the exchange of cryptocurrency and NFT. And the head of Epic Games, Tim Sweeney, warmly invited the authors of such projects on his platform. Why are digital tokens causing such a controversial reaction? How will they affect the gaming industry? And what are NFTs anyway? Don’t panic: we explain everything point by point in this text.

So what is NFT?

NFT (from the non-fungible token) is an individual cryptographic token without going too much into technical details. Their main difference from the usual cryptocurrency-like bitcoin is that they are not interchangeable. Roughly speaking, all bitcoins are functionally identical and have the same value. If you exchange one bitcoin for another, you can get the same bitcoin – the sum won’t change because both bitcoins are interchangeable.

NFTs, on the other hand, work differently. In a sense, they can be compared to unique collector’s cards. While the units of a single cryptocurrency are not different, each token is a tiny program containing an identification number, metadata, and a set of instructions (a so-called smart contract). Each such program is written by a specific user or group of users and then published in a single blockchain database. Due to the system’s peculiarities, information about all existing NFTs on the web is publicly available: from the date of publication to the full history of transactions, including transaction amounts and buyer/seller digital wallet addresses. In other words, a published token is very difficult to fake. Even if one were to spy on the contract’s source code and create a perfect copy of it, the fake could still be recognized because its history cannot be falsified.

The phenomenon itself is not that new. The first experiments in the field of NFT took place almost ten years ago; they just did not attract the general public’s attention then. The current gold rush began with a record deal: artist Mike Winkelmann, known under the pseudonym Beeple, sold a token of one of his works for $69 million. A digital collage of five thousand images cost the buyer more than an original canvas by Claude Monet could have. And even that record was broken by the end of the year.

Why do NFTs cost so much? Why do people even pay huge sums of money for them?

The scale of the disaster is greatly exaggerated. Prices vary slightly depending on the platform and the specific blockchain. Still, on average, most tokens are sold for a couple of hundred dollars – a drop in the sea of multimillion-dollar turnover in an extremely oversaturated market. They just don’t write about such turnover in the news and don’t tell about it in YouTube videos: against the backdrop of the mundane reality, the dizzying sales are rather an exception to the rule.

In this way, digital tokens allow interested customers to buy something truly exclusive. For someone, an expensive NFT can be a status symbol akin to a real sculpture, painting, and other works of art. Still, not everyone can afford to pay a fortune for a picture for a social network profile. Adventurers consider tokens a speculative but theoretically extremely profitable investment. Since their value can skyrocket at any moment, there is always a ghostly chance of catching a good profit on resale. Some genuinely want to support independent artists because the mechanism of NFT releases allows them to monetize their work directly without relying on traditional intermediaries such as galleries or music labels.

Finally, in addition to all other categories of people, there are also the most ordinary collectors on the Net who care little about things’ financial or technical side. For them, NFT is like figurines of characters from anime/video games, vinyl records, postage stamps, or other rare objects. The market of tokens is so wide and diverse that one can pick up curious exhibits for one’s virtual collection for an infinite time. Say, at the moment, one of the most commercially successful projects on the market is NBA Top Shot: a platform where users can collect replays of the best moments of basketball league games – just like cards. And on the opposite pole, you can find things like Dreamloops: collections of animated pixel art, where a 30-second chiptune track accompanies each gif.