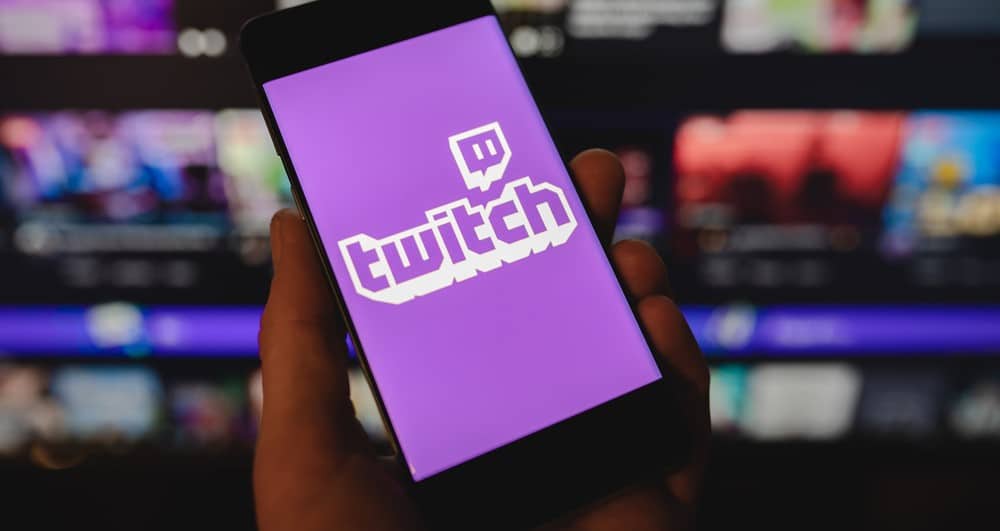 Good day, dear reader. Are you a gamer? I bet you are! It’s time to talk about Twitch and the ways to use it. Twitch is a live streaming platform for gamers. Non-gamers may not see the appeal of watching other people play video games, but Twitch is hugely popular because 15 million users use it daily. The main focus on Twitch is video games. There are thousands of people who choose Twitch for live video game streaming every single day, so it’s getting even more popular among gamers comminity. The article about twitch on firestick is for you.

A little bit more about Twitch

For the last 6 years there has been an international streaming video platform on the Internet. It’s also getting popular to use Youtube for streaming, but that’s not our choice for now.

Twitch.tv can be used by absolutely everyone – cybersports studios that cover tournaments, bloggers, professional players and ordinary people who like computer games and want to show gameplay to other users, and at the same time to communicate in real time. Twitch.tv is becoming more and more popular, so more and more questions about Twitch: what it is, how to use it, and, most importantly, how to start your own broadcast.

To get a full idea of what Twitch is, let’s get acquainted with a brief history of the portal’s creation and its development.

At the time when the service was created in 2011, it was named as Justin.tv. The portal mainly broadcasted cybersport tournaments and foreign streamers. By the beginning of 2012 the audience of the site had grown considerably – up to 15 million each month (as we stated before). In another year, that number more than doubled. In 2017, Twitch.tv is the world’s largest gaming and live streaming service.

To expand its audience and attract investors and new partners, Twitch management decided to go beyond just game content. All these opportunities open up a huge field of activity for talented people and give them the opportunity to prove themselves and get an audience. In addition, twitch.tv – is the main place where the viewer will find all the official broadcasts on the main cybersport events in all disciplines.

The service has also recently supported gaming company presentations, exhibitions and similar events as part of the broadcasts. The site covers their events such companies as Blizzard, Valve, Riot and many others. The main servers of the service are located in San Francisco, Amsterdam and Singapore.

Twitch.tv as a whole ecosystem – unites people with common interests and provides an opportunity to interact with each other, share gaming experience, show their level of play or engage in creative activities. Any user who knows at least a little bit about the Internet and computer software can become a part of this system.

You may access to Twitch with the following subscription plans.

Choosing you plan is important thing, because you should make a choice regards your goals and needs.

How to install Twitch on Firestick – Detailed Guide

Important fact: Twitch is an official app of Amazon Appstore. So, it makes the process to add Twitch on Firestic easy enough for anyone. Moreover, there are similar instructions to Launch other apps, like Reddit on Firestick. Just follow the instructions below:

First of all, connect your Firestick with your TV.

Also connect your Firestick to the internet source.

Get to the Firestick homepage.

How to install Twitch on Firestick using the Amazon website

Sign in to your Twitch account using your Firestick and use the following link on Smartphone or PC Web browser:

As you can see, Twitch is one of the best (and probably THE best) video game streaming services. Twitch is an all-in-one application which may be used in many different ways. So, just use all the instruction from the article of Technologeek and make streaming great again! Don’t forget to check the other articles of us.

Why Do Instagram Reels Have No Sound? Reel Audio Not Working?

How to Change Keyboard Color on iPhone in 2022