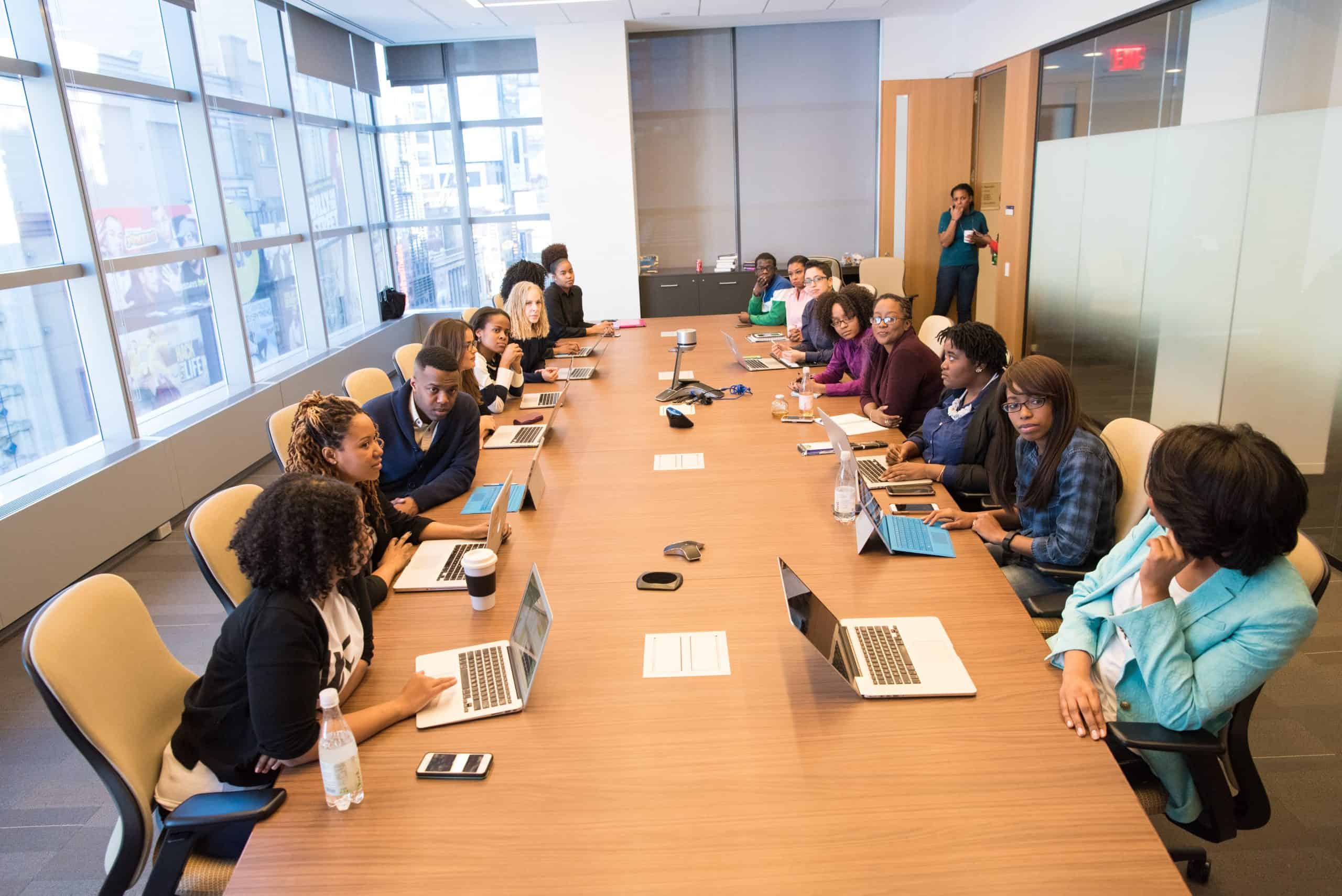 The high-tech news are logically marked by the actions of bosses of large companies. Some of them are emblematic and mark the spirits by their charisma or by their strategies. It may can be a great source of inspiration to know who manage the high-tech sphere. My ranking is based on these essential attributes of CEOs:

We will focus on popular CEOs. This is why this article is devoted to the owners who were able to influence their business and the world of high-tech with their personality or their management.

Mark Zuckerberg pulls the strings of Facebook Inc. In fact he has been the chairman and CEO of the company since 2004. The press has highly publicized the youngest billionaire and gave him a positive image.
Even if The Social Network, a film made by David Fincher, said “you don’t get 500 millions friends without making a few enemies”. It seems to be different in reality, a survey from GlassDoor showed that 99% of polled internet users approved him as the CEO of Facebook.
His popularity is intact, but what about his skills. Mark Zuckerberg was at the forefront 8 years ago, but will he be at the forefront in the coming years? Nothing could be less certain. In fact, Facebook has not innovated much in the last two years, while competitors such as Google Plus or other upcoming social networks arrive with new concepts and ideas. If you want to know why more and more people delete their Facebook account, you can find further informations on this article: 4 Reasons to Delete your Facebook Account.

Jeff Weiner served in various leadership roles at Yahoo for over seven years beginning in 2001. Then he became the CEO of LinkedIn, a business-related social networking website.
I put him in this top 5 because of his mindset. As a manager, Weiner takes time to acknowledge relatively small accomplishments by his employees. He always ends a speech by asking to the audience what he could have done better.

Larry Page, Google’s cofounder and CEO since April 2011, saw the company through the $50 billion revenue milestone in 2012. The role of a CEO is not necessarily to be widely publicized, you just have to find the right balance between skills and commitment. In contradiction with others CEOs, he has a quiet and reserved personality coupled with intense passion and will. I just found this article on The Verge that shows his determination: How Larry Page Engineered a Beautiful Revolution.
Larry Page do not think that Google Inc. is restricted to a search engine. This is why he has supported the research and development which is essential in the field of technology to diversify its services. This strategy is already bearing fruit, Google has expanded its market to Chromebook, Google Plus, Android, Google Glass, Blogger, Youtube, Google Chrome, GMail and much more.

Jeff Bezos played a key role in the growth of e-commerce as the founder and CEO of Amazon.com, Inc. In 2008, he was selected by U.S. News & World Report as America’s best CEO. He thinks that “long-terme thinking squares the circle” (Source: Surprise! Jeff Bezos explains to Amazon investors why no profits are a good thing). And it works, his small books store became the fifth most visited website in the United States of America.
But the long term is not enough, he also innovates in the short term. The best example is probably the Amazon Kindle, a cheap tablet that can be accessed in high brightness. As of October 2012, about 7 million units have been sold according to estimates by Forrester Research, making the Kindle Fire the second-best-selling tablet after the iPad

Ginni Rometty’s appointment as President and CEO of IBM in 2011 was a landmark event at one of the most storied companies in the world and an icon of American technology innovation. According to Forbes, she is in the second most powerful woman in the field of technology and she has the first spot in their annual ranking of the Most Powerful Women in Business.
The reason why I added Ginni Rometty in this classification is that she has successfully restructured IBM. That was not an easy task. Indeed, during the period from 2000 to 2007, the action did not ceased to fall. The reasons: a bad strategy and incorrect positioning on the market. Then, the company has refocused on research and data management. This strategy worked, IBM has doubled its share value in less than 5 years.

Cofounder of Google Inc., Sergey Brin has never left the company he had created. Today, he is the Chief Technology Officer of the firm. He is therefore not the CEO. But I wanted to add him as a bonus, because of his sense of innovation. His own thing is to shake our habits. The latest technology of Sergey Brin is Google Glass. He does not hesitate to go the American talk shows to extol the merits of his glasses.

You can continue reading:

I have to ask you two questions. How technology would have evolved without these leaders? Who would you add to this list? Maybe Netflix founders Reed Hastings and Marc Randolph? Leave your answers in the comments below

How to apply update from ADB sideload for Windows – 2021