Use Technology to Make Your Family More Healthy 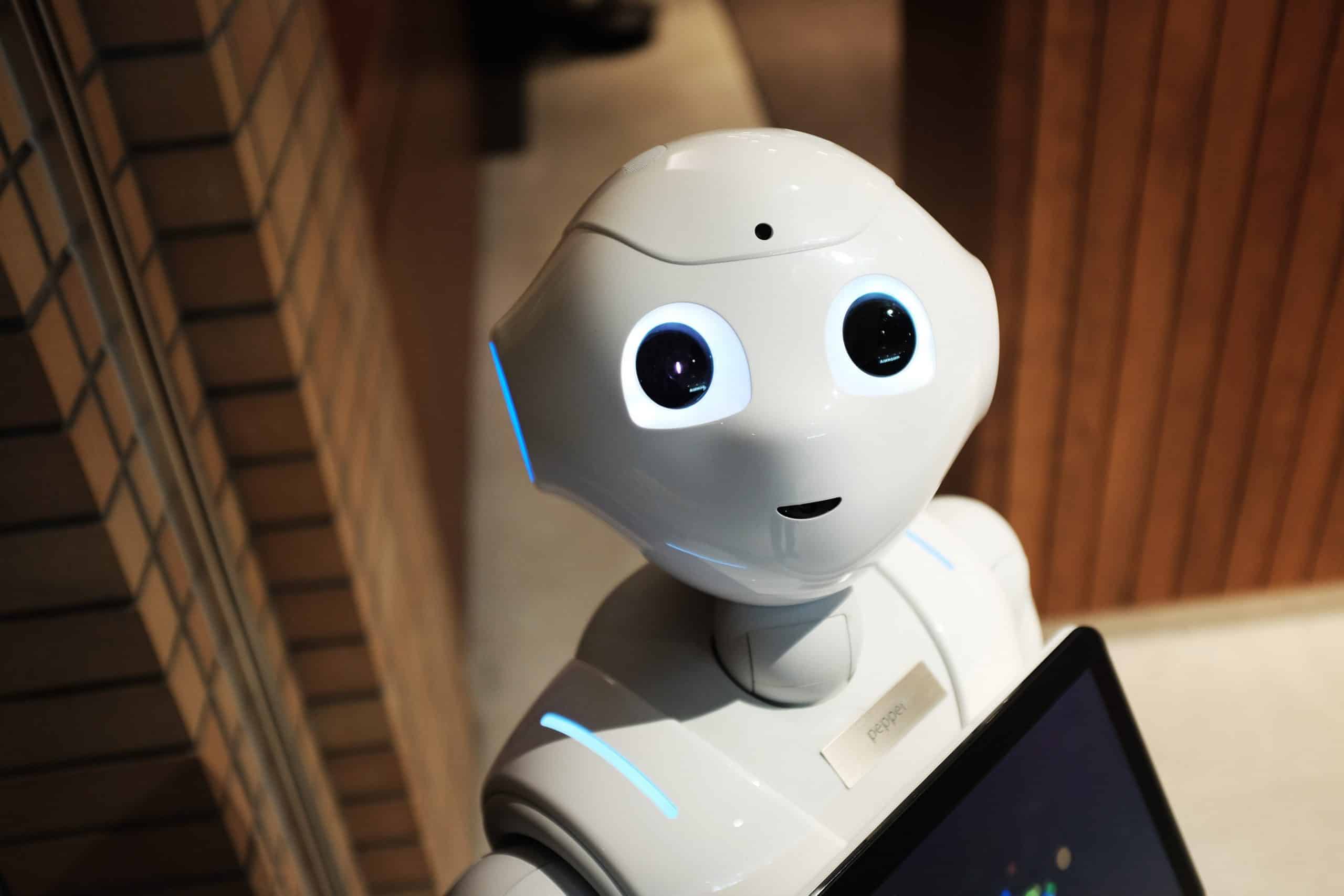 This is a short article outlining some ideas on using technology to helps kids stay active and healthy.
Until this point in history, there has been quite a negative association among health professionals with overuse of video games and the direct result of unhealthy kids. I believe that can change. Don’t get me wrong, I still strongly believe in getting kids outside and playing with them. But perhaps there is a way that modern technology and physical activity can coexist. Let me explain.

I’m reminded of the time that my wife and I were able to sneak away without the kids to catch a movie at the local shopping mall. While there, we decided to catch a bite to eat at the food court. We were seated directly across from the arcade where we had a front row seat to the stream of kids lined up to play “Dance, Dance, Revolution”. Being a person who is always mindful of people engaging in physical activity, I was awestruck by what I witnessed. There was a small mob of children gathered around this game. The rest of the arcade was nearly empty. In the center of it all were two 12 year old boys atop the dance pad hopping all over the place while watching the screen in front of them. Meanwhile, many of the other kids surrounding these two were playing along, moving in sync with the two boys. Amazing! As the two boys finished their game, drenched in sweat, there was a scuffle for the next two kids to play. Kids were literally pushing each other in order to play this game! It was in this very moment that I realized the potential for using technology to get kids active.

So what’s the take home message for parents? Be creative. Physical activity for kids does not need to be boring! Don’t be afraid to purchase video gaming systems for your kids, but be wise about what type of console and games you choose. For instance, Nintendo makes the Wii®, which promotes activity by the nature of the games provided with each console. They’re sports games that allow the kids to move about as if they are actually physically playing the game. Other gaming systems allow you to purchase dancing games and portable dance pads as well. Cool! Kids are getting active while playing video games, and mom and dad are happy. In my book, that’s a win-win.
Fisher Price makes a gaming system that incorporates activity and learning. Basically, the child sits on a bicycle while playing the game. He or she then pedals faster or slower for various game scenes. What makes this really great is that many of the games are actually learning tools. Kids can learn counting, letters of alphabet, shapes and colors, etc. I have long been in favor of incorporating learning with physical activity. So, was I thrilled to learn about this particular video game.

How technologies can affect on our lives? Their influence is outstanding. When the family watches TV – it unites them, makes them more friendly. Even evening US Netflix series – is exactly common stuff between kids and parents. Tech are everywhere.

Could it be that technology may actually make it easier for kids to get the recommended amounts of physical activity? Maybe it’s too early to tell. However, I’m highly optimistic about the potential here. Perhaps, as parents, we need to think outside of the box and realize that we can use the things that our kids enjoy to our advantage. Maybe, we might learn a few new dance moves along the way!