5 already existing incredible technologies from the medicine of the future 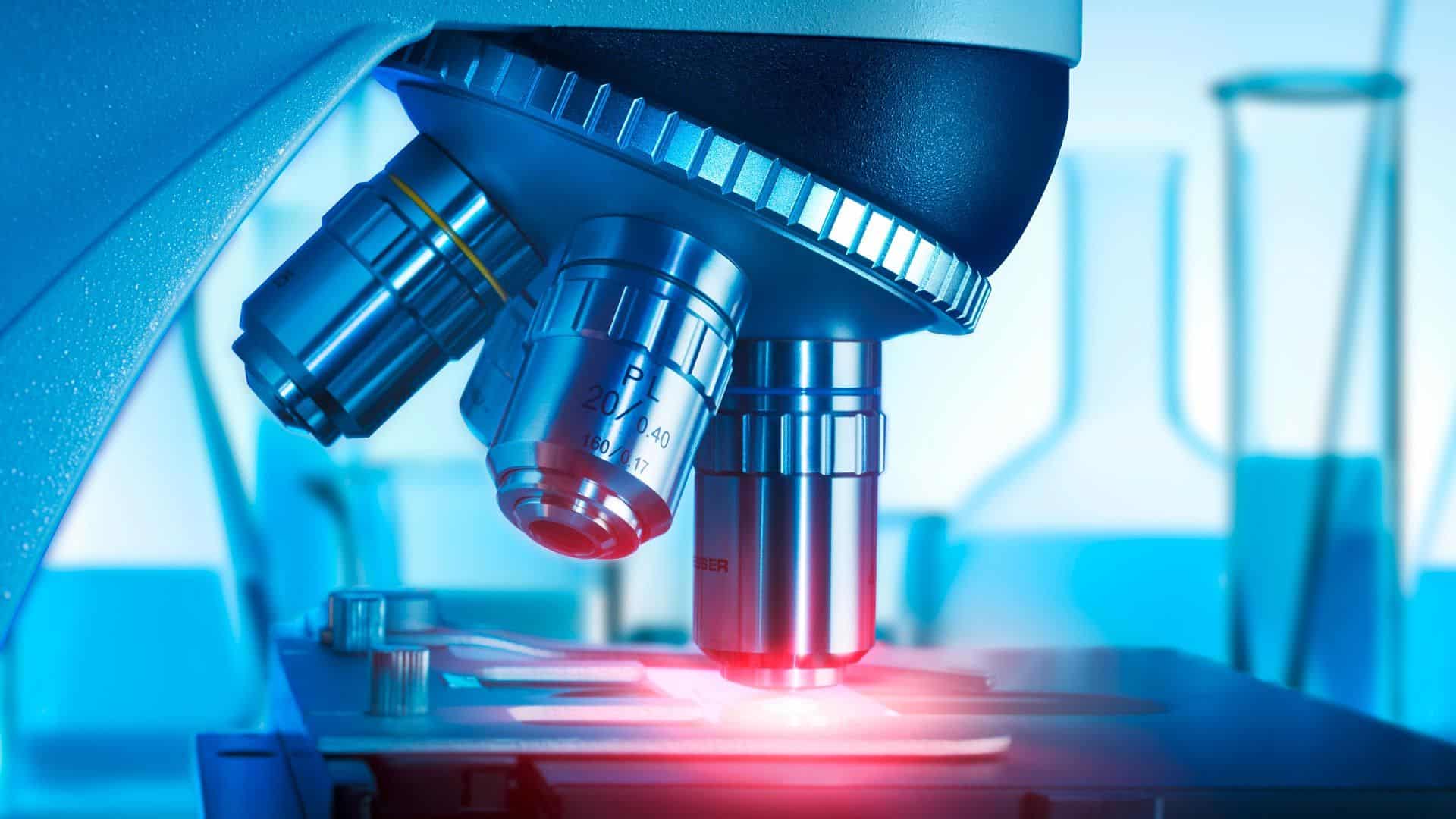 Modern technologies allow doctors to make breakthroughs in their work regularly. Today we have gathered information about the five most amazing innovative technologies that, in a few years, will turn medicine upside down and cure diseases that are now considered incurable. And to learn about a beautiful medicine that relieves pain during surgery, click here.

Ocumetics Bionic Lens – is an intelligent lens that will restore sight forever.

Contact lenses that can correct human visual defects have been around for decades. More than hundreds of millions of people worldwide are actively using them instead of glasses.

And Ocumetics Technology has already begun mass production of the world’s first “smart” contact lenses. Ocumetics Bionic Lens is an innovative technology implanted into the human eye instead of the lens. The procedure takes no more than ten minutes and does not even require anesthesia.

The Ocumetics Bionic Lens will forever rid a person of vision problems. With age, it corrects myopia and hyperopia, cataracts, astigmatism, and even vision loss. What’s more, Ocumetics Technology claims that even a healthy person with this lens begins to see three times better than without it.

Such a prosthesis has no analogs in the world at the moment. It allows a person who has lost a limb for some reason or other to acquire a new part of his body, acting on the same principle as the previous one.

The control system of this neuroprosthesis fully replicates the human nervous system. The device reads electronic impulses from the owner’s brain and acts as intended. The commands are recognized instantly, the person, in a few minutes, begins to control his prosthesis on an intuitive level, just as he used to hold his natural hand.

The control system allows each artificial finger on the prosthesis to be controlled individually.

Leading orthopedists of the world are already praising the invention of the Johns Hopkins University Applied Physics Laboratory. It is expected that the mass production of these neuroprosthetic devices will begin within two or three years.

Technologies do not allow and will never create a single medicine for absolutely all diseases. But in the semi-secret Google X laboratory, a universal “smart” tablet is being developed, which will make it possible to multiply the recovery rate of people with serious illnesses.

A “smart pill” from Google X is a complex miniature device that must constantly be in the human body for several years or even decades. It can gather information about physiological processes in the body to let the wearer know about even the most minor changes.

Such information will make it possible to diagnose severe diseases like cancer, heart attack, or stroke early. This will significantly increase the survival rate of people with these diseases because the earlier they are detected, the better their chance of a full recovery.

Not much is known about this “smart” pill from Google X. This laboratory has not yet disclosed the details of the project, as well as the date of the beginning of industrial production of such devices. But experts from Google claim that this device can be created technologically even now.

Nanorobots for drug delivery to the human body

The scientific community has dreamed for decades that nanorobots will appear in medical practice one day. Launching them into the human body, doctors will perform many manipulations with incredible accuracy and the highest efficiency, such as diagnosing diseases, destroying cancer cells, or delivering medicine to the proper organ, bypassing the rest.

And now, these daring scientific dreams have begun to gain a firm technological and practical foundation. For example, recently, employees at the University of California, San Diego, were the first in the world to use nanorobots to deliver drugs to a specific organ.

These scientists took a mouse as a test organism. They used millions of nanorobots based on zinc molecules. These 20-nanometer gas minnows began to move, releasing microscopic bubbles through the body toward the intestines, carrying a specific drug there.

Once the nanorobots reached the desired target, they sprayed the drug into the intestinal wall. The speed of delivery was about 12 hours. As the autopsy later showed, the zinc molecules did not cause any harm to the mouse body.

This experiment of American scientists showed that nanorobots, indeed, can exist and function effectively. However, it will take many years before they are tested on humans and begin their active use in medicine.

Even a single-organ transplant is tremendous stress on the patient’s body, which he cannot always tolerate. However, the percentage of successful operations in this area increases every year. Moreover, there are more and more cases when surgeons transplant several organs at the same time.

For example, an incredible surgery was recently performed in Boston during which surgeons transplanted six organs simultaneously into a girl with sarcoma: her stomach, liver, spleen, intestines, part of her esophagus, and pancreas. The doctors had no other choice – the disease had severely damaged each of these body parts, and it made no sense to change them separately.

However, this medical risk succeeded. The girl survived the surgery well and recovered quickly. Now the scientific world is waiting for the appearance of a detailed description of the operation in medical journals to adopt the experience of Boston transplant surgeons around the world.

Modern tech medicine is quickly becoming the medicine of the future as we imagined it just a couple of decades ago. Technology is moving it forward, and perhaps in a hundred years, science will know of no incurable disease.